Home » Rituals » Spells in Latin: Rituals for the Ancient Gods

Spells in Latin: Rituals for the Ancient Gods

The word Magic itself comes from the Latin magica that, in turn, goes back to a Greek word. It is the art of handling nature’s own power with the intention of producing results that are beyond the logic of natural laws, hence “supernatural”. This kind of art and practice uses words, spells and various ritual acts and elements.

The world of magic dates back to ancient times, when indigenous tribes performed rituals for the gods. To increase the power of spells, many people follow the tradition of pronouncing spells in Latin. This is how ancient Roman spells were born, a type of enchantment that uses the natural language of magic. This way, we can amplify the effect of the spells and maintain its legacy during our rituals. However, there are people who question this theory, because for some the effect depends on the intention with which it is carried out. The truth is that the ancient spells have subsisted with the passage of time. Being used today by many people, who seek help with their problems with these methods. 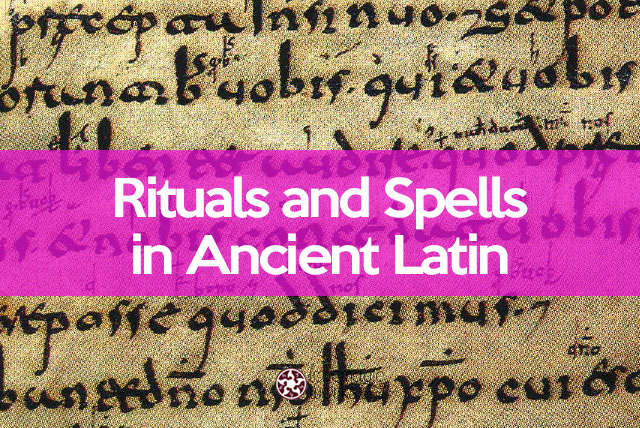 These spells in latin have been kept intact from ancient times and their power remain today. You can cast these spells by pronouncing the latin words out loud, accompanying them by rituals that you can design or find online.

This type of ritual is used to attract the person you desire to your life. You must be sure before trying to cast this spell. To do this, you must first meditate and channel the energies of your mind focusing in the person you wish to attract. Then pronounce the following words.

With this phrase you declare that the love of that person belongs to you and that both parties will unite to form one.

This is a powerful option for those who seek to be protected from evil or from someone who is affecting their lives in negative ways. This type of spells can provide a shelter and the feeling of safety to finally achieve tranquility.

First of all, this ritual should be done during a full moon for it to have a stronger effect. Using the focus of our body and mind to channel the energies, you will recite the following prayer in latin.

Once the day comes, perform a spiritual cleansing of the body to remove any impurities and make sure you will be protected.

With this spell a shield is generated around you that forbids the entrance of dark energies into your life.

Spell to Heal and Cure

This spell is to heal minor wounds, such as small cuts, bumps or small scratches. Say these words out loud near the person who has the wound. 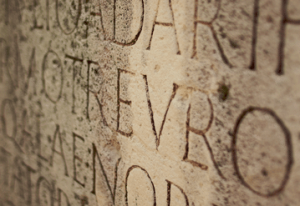 Spell in Latin to bring back an ex-lover

Latin spell to bring a person closer to you

It should be recited 3 times consecutively during the morning. This should be the first thing you do when you see yourself in the mirror.

If the person to whom we dedicate this spell is a woman, you must change “mens” to “femina”.

Spell to make a couple fall in love

Enables both a man and a woman to fall in love

Spell to invoke the wind

Stand outside and say the following words

Spell to bring the rain in Latin

Say this out loud as you look up at the sky. This is a very old rain spell that is said to bring rain in 5 minutes: 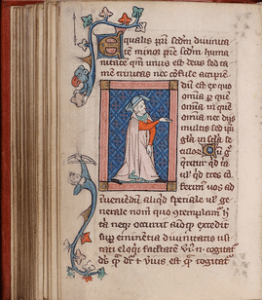 All the other letters are pronounced exactly the same we pronounce them in English. SO, that’s easy to remember.

Other words in Latin

Why are these spells cast in Latin?

Most spells should be pronounced in each person’s language for ease. However, there are those who prefer the traditional method of pronouncing the spells as they were written originally. This habit can be very effective when performing spells. The fact that you are going back to an ancient language will resonate in your unconscious mind to bring the aid of ancient deities.

Test the power of these spells in Latin

These Latin spells are an abundant source of ancient knowledge acquired for centuries, which we can use for the service of higher good. This type of spells when pronounced correctly, does not produce adverse effects on the person who performs it. So many people use this natural language of magic for added protection. So if you are a beginner and you want to venture into this world of magic, we recommend that you start practicing spells in Latin to check their power over the other spells.

Previous: Lemon Spells for Love and Health
Next: Powerful Spells To Make Him Come Back 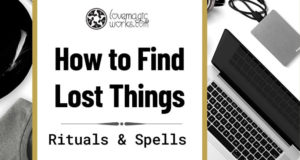 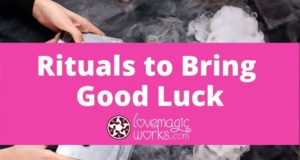 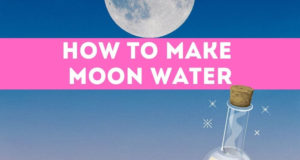 How to Make Moon Water 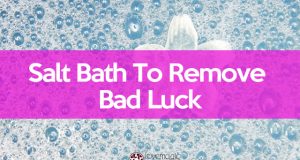 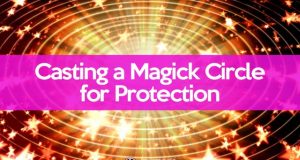 How to Cast a Ritual Circle for Protection 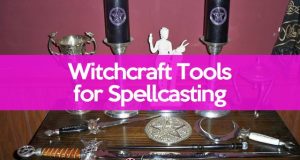 What Do I Need To Cast Spells? Witchcraft Tools