Home » Love Spells » How to Tell if a Love Spell is Working: Signs of Manifestation

How to Tell if a Love Spell is Working: Signs of Manifestation

How to Tell if a Love Spell is Working 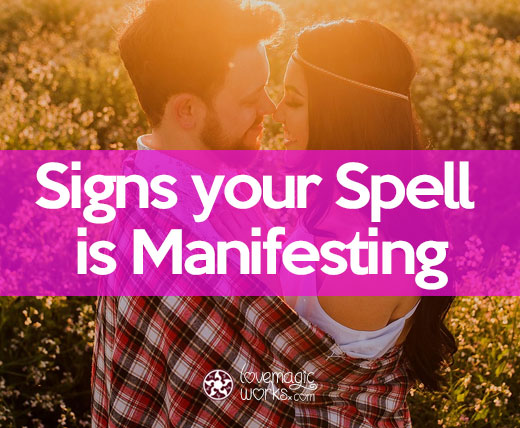 Signs a love spell is working

It can be difficult to tell exactly what the signs or a love spell working are, because every case is different. What may happen to me will not necessarily happen to you. It depends on the circumstances and the people involved. I can tell you what most people have experienced, and that should you an idea of ​​what signs you should look for to know if your love spell or ritual is working.

Video: Signs your Spell is Manifesting

The most common side effect of any spell is a feeling of happiness, usually from the moment the spell is completed, which lasts for several days or weeks. Even if the spell was cast on another person, you are directly involved and you can feel the energy of the spell working.

Most love spells are cast to make a certain person fall in love with you, to make them think about you constantly and develop deep feelings for you. You may experience the same feelings as well, since the spell can work on both of you at the same time. If you are feeling more intense emotions and you cannot get the person out of your thoughts, then the spell is most likely having the same effect on both.

Coincidences are also a very common sign that the spell is working as planned. For example, a binding love spell that is supposed to bring the two of you closer to each other, can have effects that appear in many different ways, such as calling/texting each other at the same time or meeting unexpectedly. If you are very intuitive, you will also perceive messages in dreams, or even in songs and TV shows. Personally, I do not believe in coincidences just because. All these things are signs and messages, and it is important to pay attention and take them seriously. The more you can recognize the messages that are given to you, the more messages you will receive.

It is very difficult to see the effects that the love spell is having on the other person, until they begin to show how they feel. The spell works on people’s minds and hearts, and until they show their feelings, it may not be obvious how well the spell has worked. 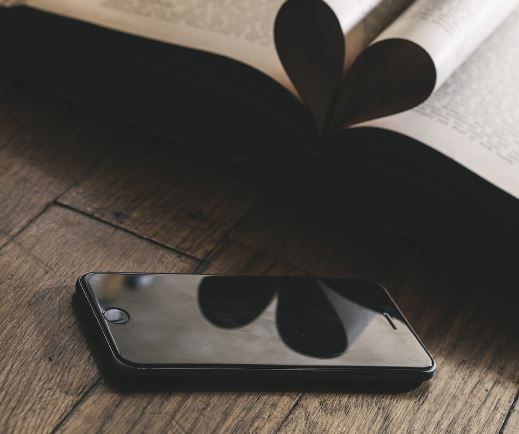 The first sign of real progress is generally an increase in contact with that person, this can be as we said through email, phone, text messages, or a visit in person. You may notice that the person is looking at you more than usual, or acting differently. It is very common for them to be a little confused at first, as they may not be aware of why they suddenly feel so strongly attracted to you, and this may scare them a bit. They can be very attentive in a moment and keeping some distance the next. This is normal and temporary.

When the spell has worked completely, of course, you will know. You will definitely get the results you were looking for, or you will receive something even better than what you asked for. Either way, you will be delighted with the result.

Once the first weeks after the spell has been cast, it is very important to be alert to the presence of some things that could indicate that your spell is beginning to take effect. Some of the details that need attention and that indicate that the ritual is working may include:

Other Ways to Tell if a Spell is Working

Check the calendar. Some spells take a lunar month, or 28 days, to take effect. We call this “spell manifestation time”, so you have to be patient. In addition, the phase of the moon at the time of the spell will have some influence on the effectiveness of the spell and the overall result, depending on what was expected of the spell.

Perform a divination. Use a deck of cards or a pendulum to ask the higher powers or your angels about the progress of the spell. Ask them about the status of the current situation, as well as about the things you can do to make the spell work to the fullest.

Pay attention to the current environment. Often, when a spell is in progress, the universe sends signals and omens to the person who cast the spell. The patterns are presented as available information in relation to the status of the situation. Also, having a dream journal will help you find more information that can easily be received by the subconscious mind. 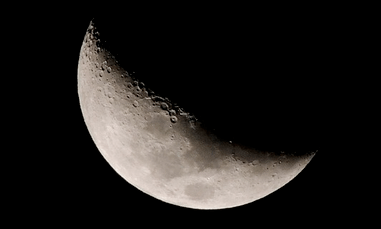 How To Tell If A Spell Is Working

Reexamine the spell. If more than one month has passed without visible results, it may be necessary to re-cast the spell. Evaluate the spell and determine what may need to be changed in order to achieve the desired result.

Evaluate the final purpose of the spell. A spell that is too vague in focus is less likely to be effective than one with a very specific goal.

Previous: How to Cast a Honey Jar Spell to Attract Love
Next: 8 Love Spells That Work FAST: Magick Recipes to Get Him Back Now 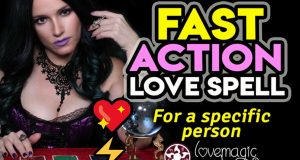 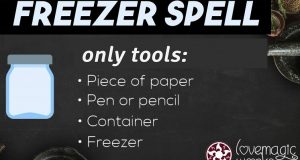 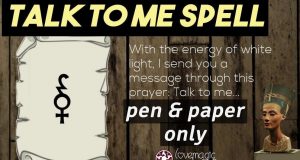 Talk To Me Spell with No Tools 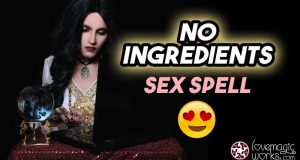 How to Cast a Sex Spell on Someone 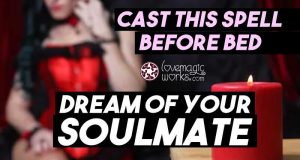 Candle Spell to Dream of Your SOULMATE 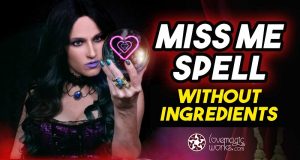 Miss Me Spell Without Ingredients: Chant to Make Him Think Of Me!