This is the most powerful amulet and symbol that I have known to date. I always recommend it for those suffering cases of envy, jealousy and negative energies that we often make us an easy target.

The pentagram acts as a balancer of forces and energies. It expresses the domination of the spirit over the elements of Nature. With this Magic symbol we can command and conquer the elemental creatures that populate the regions of Fire, Air, Water and Earth. 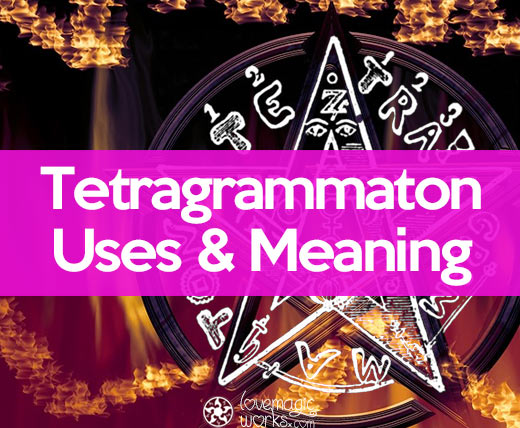 How to conjure the Tetragrammaton

How to Use the Tetragrammaton

This five-pointed star was often carved on the wall at the time of building a house, to protect it from all negativity and to keep all spirits outside.

While the Tetragrammaton has been used as part of various designs over the years and in many different materials, I always recommend getting a silver pendant.

You can have one for the car, one for the home and one to carry on yourself, around your neck or in the form of a ring or other jewelry.

How to Cleanse and Consecrate your Pendant 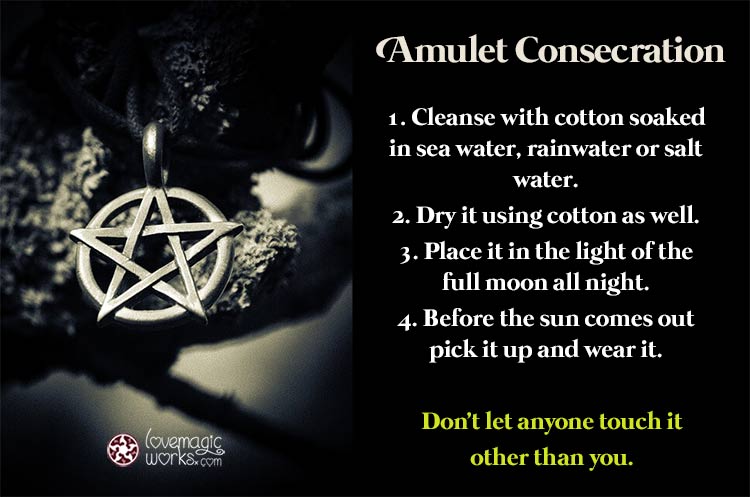 ⚠️ Don’t let anyone touch it other than you. This symbol of protection is very powerful and once it’s linked to your energy it can become hostile towards others.

What is the Tetragrammaton?

YHWH is the great name of God. It is a holy and blessed name, so it’s unpronounceable. It was formed by the four Hebrew letters: Yod, Hé, Vau and Hé (YHVH). It conforms the base of the verb “to be” of which God designated His own name as “I am.”

If you ever wondered how to pronounce the Tetragrammaton, in English, the letters are basically equivalent to YHWH. From these four letters derives the name of God which have been translated as Yahweh and Jehovah.

The correct pronunciation of the name of God has been lost due to the lack of its use. The ancient Hebrews, to whom the name of God was first revealed, did not say it because of their admiration and respect for God.

What is the Meaning of Tetragrammaton?

Therefore TETRAGRAMMATON is another way to say the four Kabbalistic letters (Yod, Hé, Vau and Hé) without pronouncing them. It acts as a Magic Greek word or a “mantra” of an immense spiritual power that synthesizes in a single unit that which in the kabbalah is used to name God.

What Does the Tetragrammaton Symbol Mean? 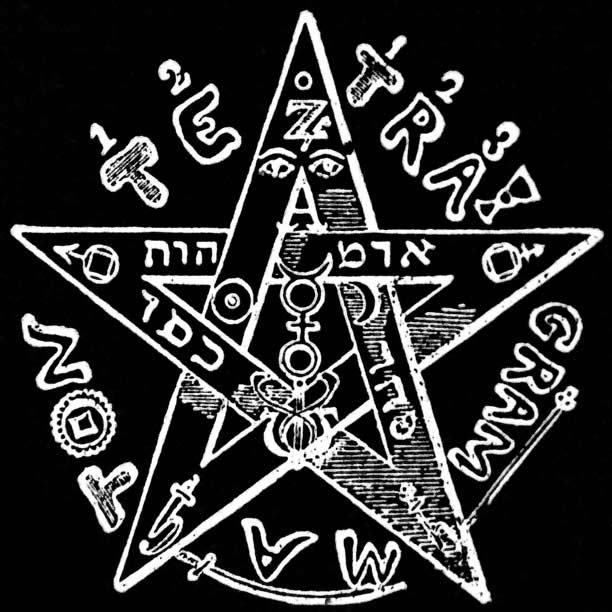 The Tetragrammaton is made of many different symbols, each with its own meaning, they are: Pentagram, Alpha and Omega, Eyes, and Seven Planets. Let’s see each one of them.

The Pentagram is formed by a five-pointed star or rays that intertwine, symbolizing the union of the unequal. Its five points correspond to the fecund union of the masculine principle, the three, with the two or feminine principle.

It is the idea of ​​the perfect, the flaming star, symbol of the raw material, inexhaustible source of life. As light or radiance it is symbolically related to the spirit and the force of the universe. It also symbolizes the human microcosm as a transformation of the Pythagorean pentagram.

Each of the points of the pentagram represents one of the four traditional elements:

Alpha and Omega are two Greek letters, the first and the last one. Alpha is equivalent to the letter “a” and has been designated as the philosopher’s stone, it symbolizes the perfection and eternity of the Divinity enclosed in the expression: alpha and omega, the beginning and end of all things.

The Eyes in the upper ray of the pentagram are the all-seeing eye of the spirit. The invisible vigilance that is always present in everything. It symbolizes the attention and care that we must have in order to accomplish something. It is meditation, activity or discipline by which the human being undertakes the task of mastering thought to destroy the negative elements of the mind.

In some versions of the Tetragrammaton, we find the symbols of the planets.

The meaning of each of these seven planets of the ancient world comes from the comparison of the celestial order with the earthly and human order, considering that each of these stars has a determining influence on every aspect of the qualities of the human being.

Each planet is assigned a cosmic function to find the relationship between the universe and the human being. The seven planets are associated to the different alchemical metals conforming what has been called septenary. The seven metals are the following: silver, mercury, copper, gold, iron, tin and lead.

The number seven has always been considered magical by integrating the ternary into itself, three, the sky; to the quaternary, four, the earth; what graphically takes us to the triangle more to the square and represents the totality of the universe in movement.

Meaning of the Pentagram by Samael Aun Weor

“The pentagram expresses the dominion of the Spirit over the elements of Nature. We can command the elemental creatures that inhabit the regions of fire, air, water, and earth with this magical sign.

“Demons tremble and run away terrified in the presence of this terrible symbol.

“The pentagram with its superior ray aiming up forces the tenebrous ones to scatter.

“The pentagram with its superior ray aiming down serves in order to call upon the tenebrous ones.

“When the superior ray of the pentagram is aiming up towards the sky, it represents Christ.

“When the two inferior points of the pentagram are aiming up towards the sky, it represents Satan.

“The pentagram represents the human being in its entirety.

“The pentagram with its superior ray aiming upwards is the Master.

Previous: 8 Love Spells That Work FAST: Magick Recipes to Get Him Back Now
Next: Obsession Spells To Make Someone Crazy in Love 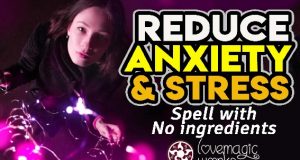 Spell to Get Rid of Fear and Anxiety 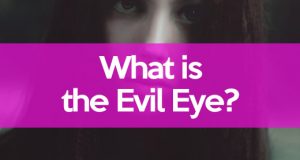 What Is The Evil Eye? ▷ 10 Ways to Cure and Treat It Yourself